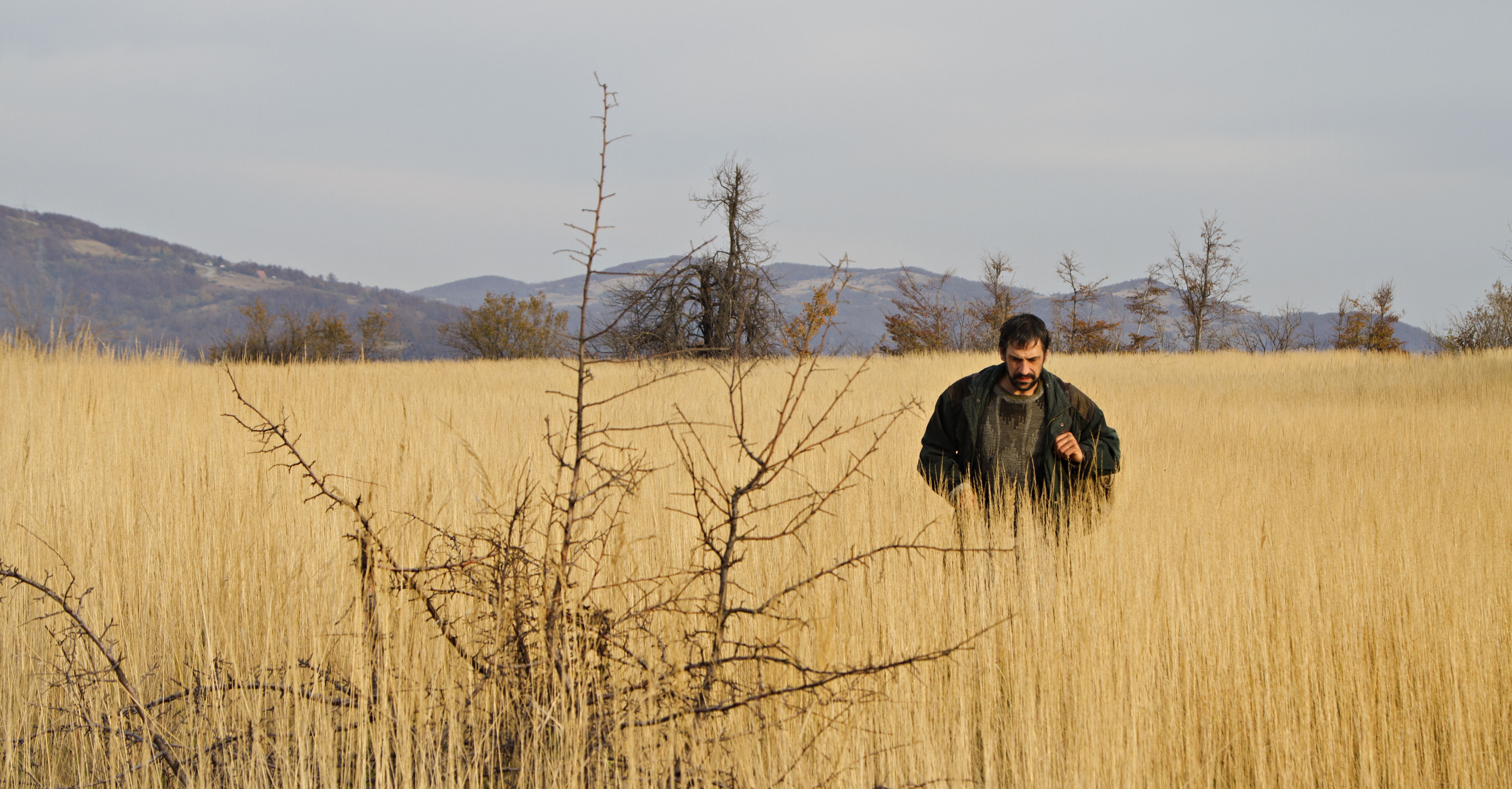 “In fact, it was most interesting to realize that this walk of his embodies the very essence of freedom and protest. They can take everything away from us except breathing and walking. He told me that he had not set off with some fully-formed idea in mind, that it had been an act of protest and rebellion, but with some deep intuition and instinct, issuing from the depths of his soul. Driven by a strong inner impulse, he embarked on something that, in my opinion, is a magnificent human act of protest,” said director and screenwriter Srdan Golubović of the man who inspired his film Father. The co-production about a father fighting for his children, who were taken away from him, has received a number of international awards including the Audience Award and the Prize of the Ecumenical Jury at 2020 Berlinale. The film rounds off Day 5 of FSF.

Earlier on Saturday, the film programme starts with Shorts in Competition II, followed by Paradise – A Second Life, a fiction co-production by Davide del Degan about a witness to a murder committed by a member of the Sicilian mafia, who runs into the killer again in a remote Alpine village where both live under new identities. The film is screened together with GO-VID When the Border Reappears, a timely short that looks into the reactions of people living along the border between Italy and Slovenia, which suddenly reappeared with Covid-19.

The screening at 7 pm includes Don’t Forget to Breathe, a coming-of-age feature by Martin Turk, set in a small town deep in the countryside, and What Day Is It?, a short by Luka Marčetić made in lockdown.

Q&As with filmmakers are streamed live on the festival’s Facebook page and the AKTV website throughout the day, and available after the broadcast in the AKTV Archive.