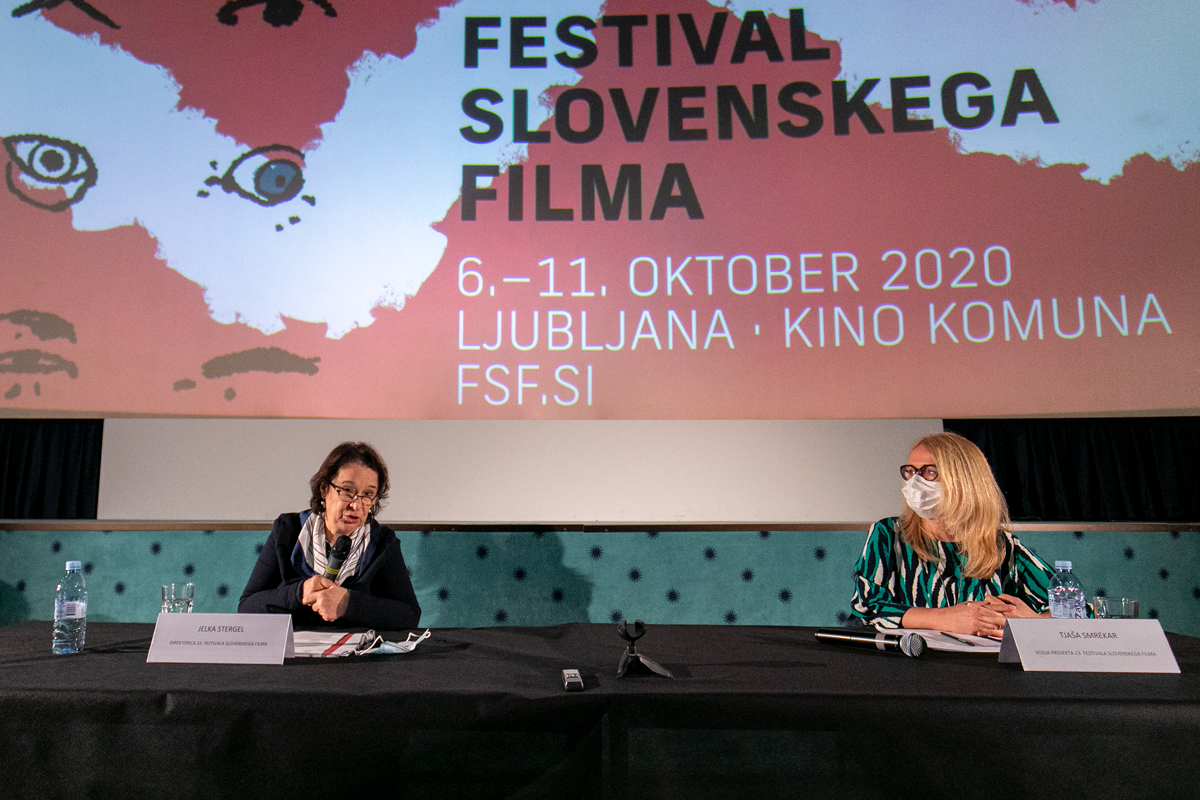 Highlights from the press conference

Due to the production hiatus, a result of bureaucratic obstacles to the absorption of funds from the state budget, the festival line-up was cut back, particularly in terms of feature-length fiction films in the Official Competition, explained Nataša Bučar in the introduction, adding that FSF nevertheless promises to provide a credible insight into the Slovenian creativity in cinema. Jelka Stergel gave more details about the festival programme, highlighting minority co-productions, a considerable number of films produced by the Slovenian national broadcaster RTV Slovenija, and a strand titled Corona Programme, while emphasising the importance of Industry Events. Meanwhile, Tjaša Smrekar talked about what’s new in organisation, particularly in terms of festival venues and the relevant Covid-19 measures and guidance to follow on the spot. For more information, see the Press Release entitled Highlights from the 23rd FSF press conference.