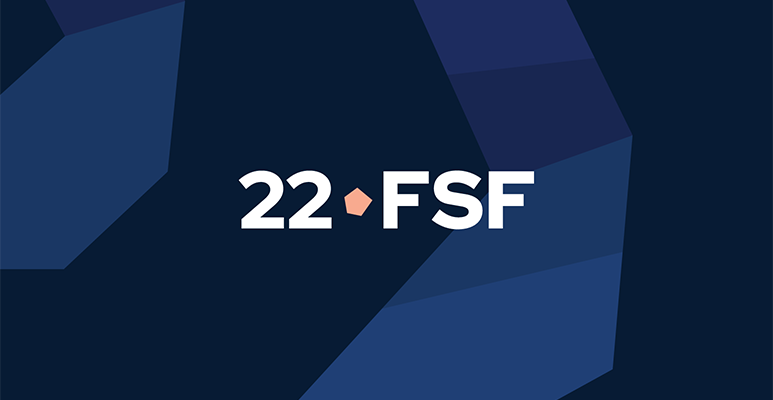 The full line-up of the 22nd Festival of Slovenian Film has been revealed and is now available on the festival website with dates and times of the screenings. The Official Competition selection includes 11 feature-length films (7 fiction films and 4 documentaries), 10 co-productions (7 feature-length fiction films, 1 feature-length documentary, and 2 short fiction films), 5 medium-length films (all documentaries), 19 short films, and 13 student films. In total, 57 films are in the running for Vesna awards. In addition to the films in competition, the festival also showcases a wide range of filmmaking talent in its Panorama Programme.

The youngest audience will be able to enjoy a set of short children’s animations, whereas the Tribute strand will show the works of this year’s Badjura Lifetime Achievement Award recipient.